No, not a story of mutant vegetables at this summer’s garden harvest (it really hasn’t been a great year for gardening, after all). “The Enormous Turnip” is a folk tale about cooperation, and it has been writ large in a mural in downtown Olympia. I’ve been thinking of doing a series of photos and background stories about Olympia’s murals, since the city seems to boast a great number of them in great diversity, from this to the graffiti “free wall” to the Olympia-Rafah Solidarity mural to the old zoo animals behind the Subway on 4th. And I expect that many locals pay little attention to them as they zip by on their daily commute.

Anyway, here’s a start. An AmeriCorps project, this mural is on the west side of the Traditions Cafe building, facing the fountain. It’s partly hidden, but worth seeking out. And if you’re curious about the story, check out this video. 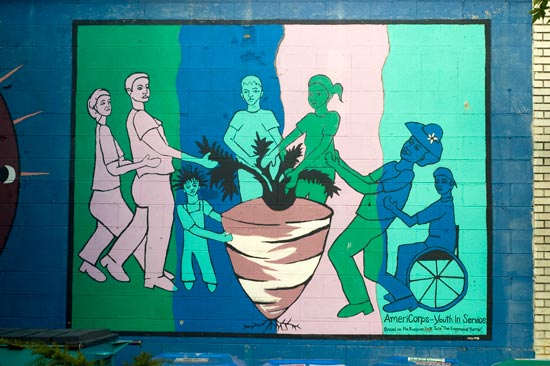 One response to “The Enormous Turnip” 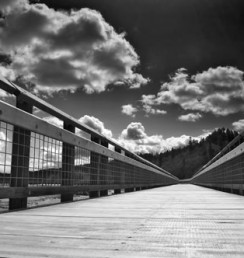 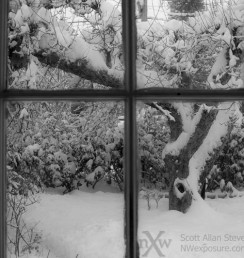 The World in Ice and Snow 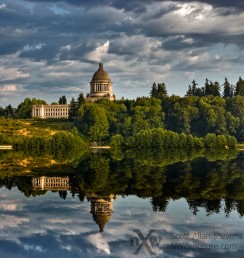 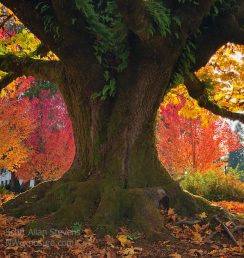