Warning: Trying to access array offset on value of type null in /home/nwexposure/www/www/wp-content/plugins/head-meta-desc.php on line 39 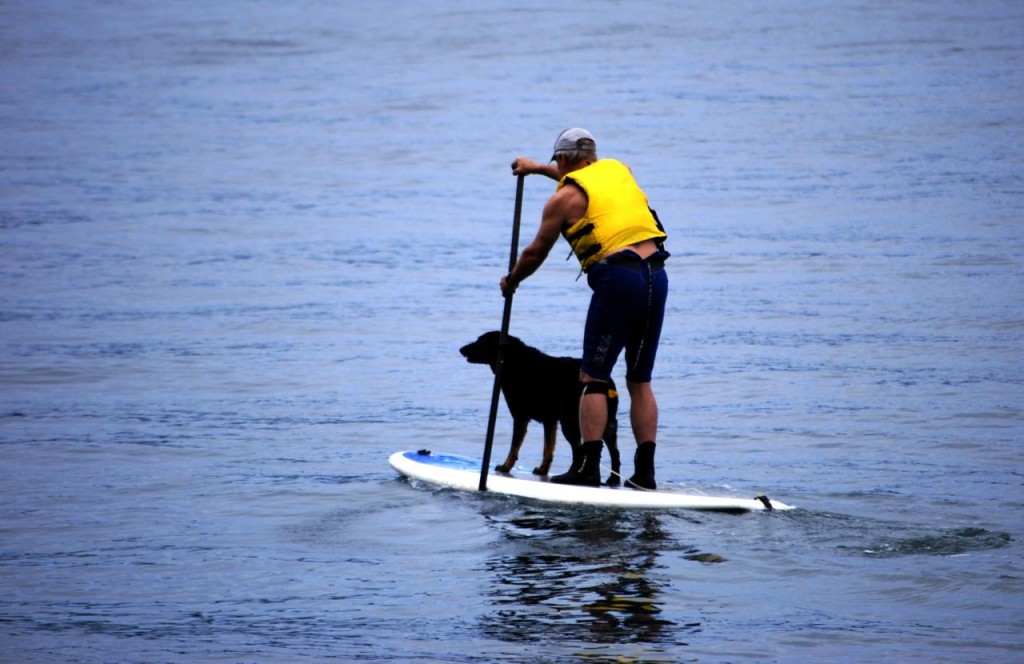 I once lived in a place where I regularly saw a woman who would ride her bike with her medium-sized dog. Not trotting alongside, but riding in a bag thrown over her shoulder, with just his head poking out watching the world roll by. Since then, I’ve seen people doing many unusual things with their companion animals. I’ll even admit to paddling a kayak with a cat on board. But this was a first. Walking along a beach at Tacoma’s Point Defiance Park, I noticed several paddleboarders. This one  stood out for obvious reasons. (1/800 sec., f/5.6, ISO200)