It’s happened to many photographers who post images online: One day you discover someone using your images without permission. And the question is, how do you respond?

If you’re a big-name photographer with a staff and legal resources, you turn this over to the lawyers. But for most of us, that’s probably not the best approach. Here’s my own story. 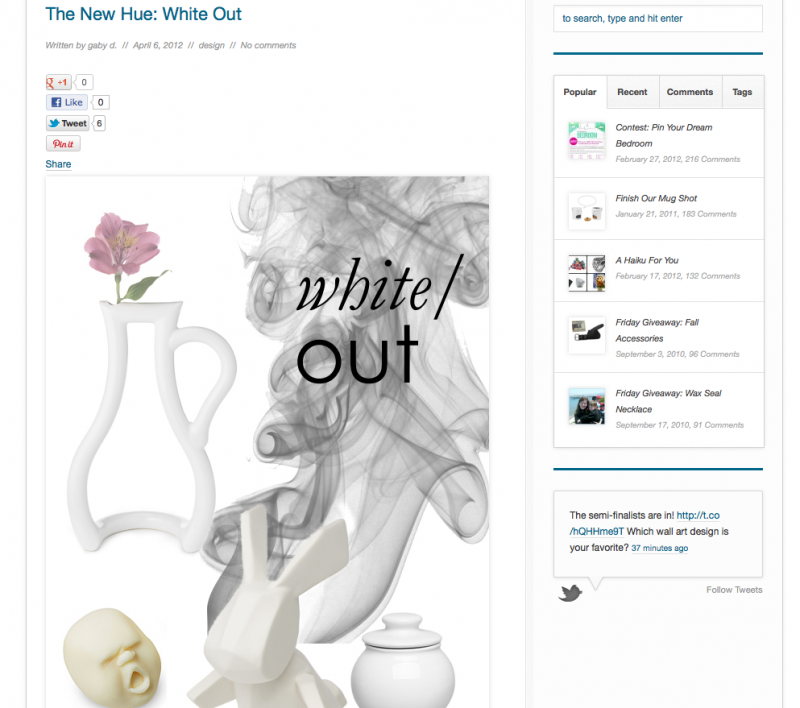 In April, I noticed a ping from a New York-based commercial website that had (poorly) incorporated one of the images from my smoke-photography tutorial into a page selling, among other things, a bunny bank and a stress ball. There was a visual theme, but it was clearly slapped together clearly and thoughtlessly, as might be expected from a company that would steal images from photographers’ blogs.

So I mulled my options. I could simply ignore the infraction and consider the link back to my site sufficient; or I could email the site owners demanding the image’s removal; or I could skewer them on photography forums or my own blog, perhaps creating a tsunami of photographer indignation that would shame them into better (and legal!) behavior.

Instead, I sent them an invoice. I set a modest but significant fee, included a limited license for online use of the image, and emailed the invoice to them with a polite note. Who knows… maybe they’d pay it. Or maybe it would compel them to remove the image. Either result would work for me.

Curiously, I got a quick response to my email

I am very sorry for having used your image without your notice. We were under the impression that crediting an artist and their site would be sufficient means for citation. We can remove your image from our blog by the end of the day.

So what they’re saying is: We thought we could steal your photo, and if we acknowledged who we stole it from, you’d be good with that.

Is it okay to steal your neighbor’s car if you put a sign in the window with the real owner’s name and phone number?

Is it okay to steal a song from a musician’s website and use it as the soundtrack to a TV ad without compensating the musician?

If you’re suffering from any confusion, the simple fact is that photographs are the legal property of the photographer, period. The photographer can allow others to use their images, through licensing (contracts, Creative Commons) or by selling the images outright. Or they can allow them to be used by neglect, by posting them online and and not minding if they’re stolen.

I will license my photos. But I won’t allow them to be stolen. Particularly when bad graphic design makes it look like a bunny is on fire.